For extra support during the breeding season

In the coming season it is important that your ewes are in top condition. A correct mineral supply can be influential for good fertility, an increased chance of a positive pregnancy and vital lambs.

Trace elements are minerals that are needed in a very low concentration in the body to function optimally. Copper, zinc, manganese, cobalt, iodine and selenium are the six trace elements added to the Topro Opti Trace Sheep bolus.

In general, it can be stated that trace elements have an important function in the regulation and support of processes in the body, such as enzyme action, blood clotting and oxygen transport. Several trace elements also play an important role within the immune system and have an effect on fertility.

The administration of minerals in the form of a bolus has several advantages. This way you are assured that every animal is provided with minerals. In addition, you have fewer moments of stress, because the bolus releases minerals for a longer period of time and no repeat treatment is required. 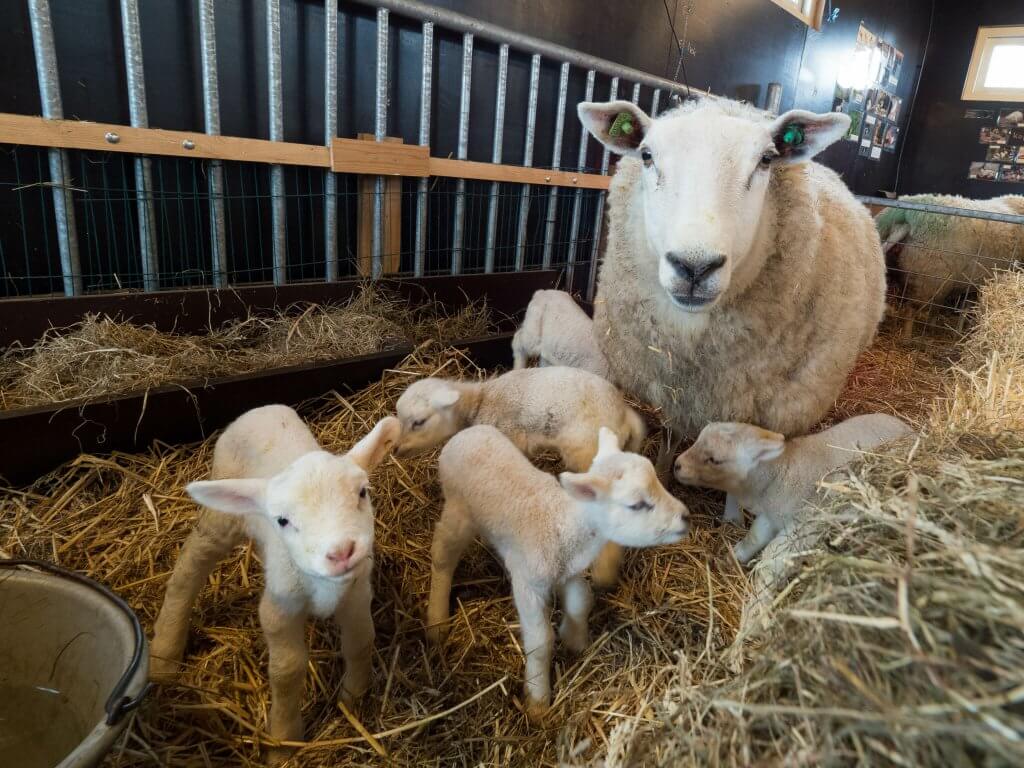