Good fertility is the foundation of a healthy and sustainable cattle herd. At the same time, it’s a complex subject that depends on many factors, such as breed, accommodation, production levels, stress levels, season, etc. And of course the farmer plays a major role in all this too. One key factor here is signalling when the cows are in heat, and the related time of insemination. If too little time and attention is given to this, the time between calving will increase, more problem cows will be created, and the cost of insemination rises.

Feed of course plays a major role in fertility. Especially when it comes to insemination (beginning of lactation), many cows suffer from a lack of energy. This then has a negative effect on fertility, with cows less obviously in heat, more sluggish and with lower egg cell quality   (Veehouder en Veearts, 2016). The importance of good energy supply is high. In terms of the feed itself, trace elements also play an important role (Siciliano-Jones et al 2008). Studies show that a shortage of trace elements – including iodine, copper and selenium – have a direct or indirect negative effect on fertility (NRC 2001). This also applies to a number of vitamins, especially due to their role as antioxidant (Spears 2008). 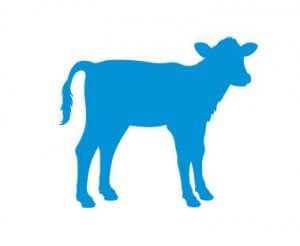 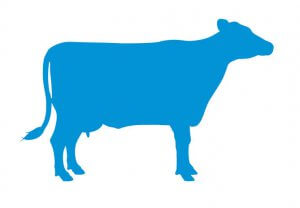